Noordhoek residents got more than they bargained for when they unearthed a human skull in the sand dunes during at the beach clean-up on Saturday 18 April.

The skull is hundreds, perhaps even thousands of years old – the remains of a young adult probably part of a hunter-gatherer community.

The skull was found by Noordhoek resident Rob Speedy, who had taken part in the clean-up organised by the Noordhoek Environmental Action Group. His foot struck a bone and next to it he saw what he thought was the top of an animal skull sticking out of the sand. He dug around it, thinking he would show his children.

“When I turned it over, I saw it was human and I said, ‘Hang on, best we leave this alone’. Lots of things went through my mind, like, ‘Is this someone’s lost child?’. My kids felt it was getting creepy and we decided we should call the cops.”

“It looked as if it was a youngish individual, perhaps a teenager, and had flattened molars. The precolonial people had a lot of grit in their diet, from sand in shellfish or sand around watsonia bulbs they ate, and this wore down their molars,” Hart said.

Once it had been decided the human remains were at least hundreds of years old, police handed the investigation to the heritage authorities.

One thought on “Ancient Skull Found in Noordhoek Dunes” 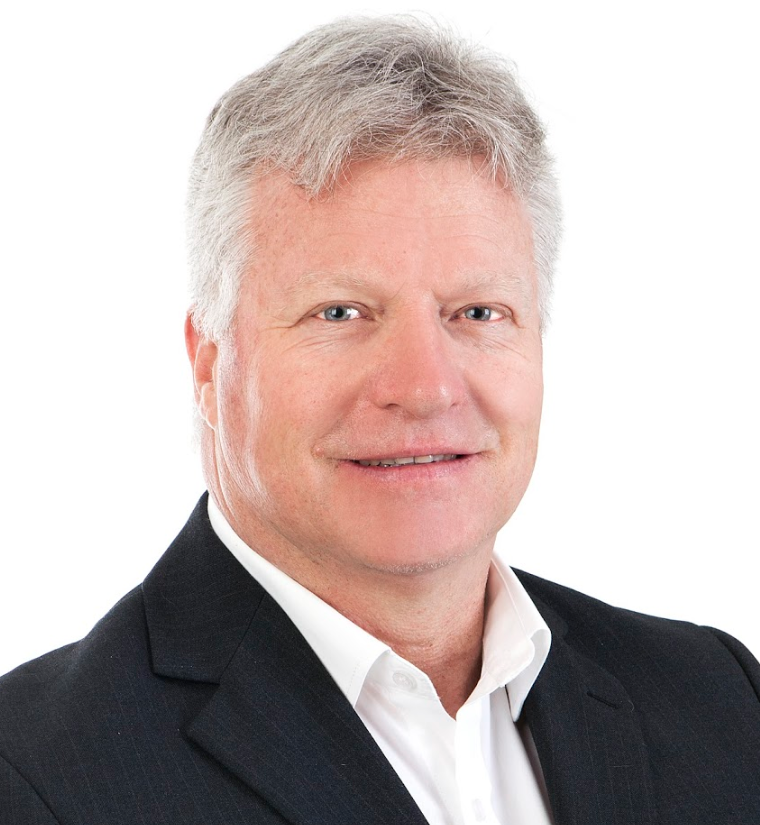